Pittsburgh hosted a rematch of the gold medal game a few weeks after Canada defeated the United States 3-2 in Beijing, with 5,400 fans attending the exhibition match.

“Obviously it was special today. To be honest, it’s more than a winner or a loser,” Paulin said. “It was about women’s hockey, and I think we made a statement today.” 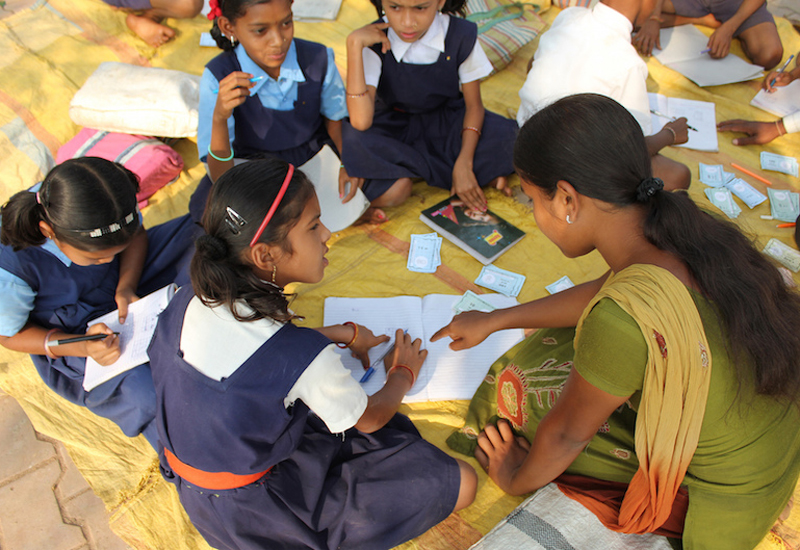