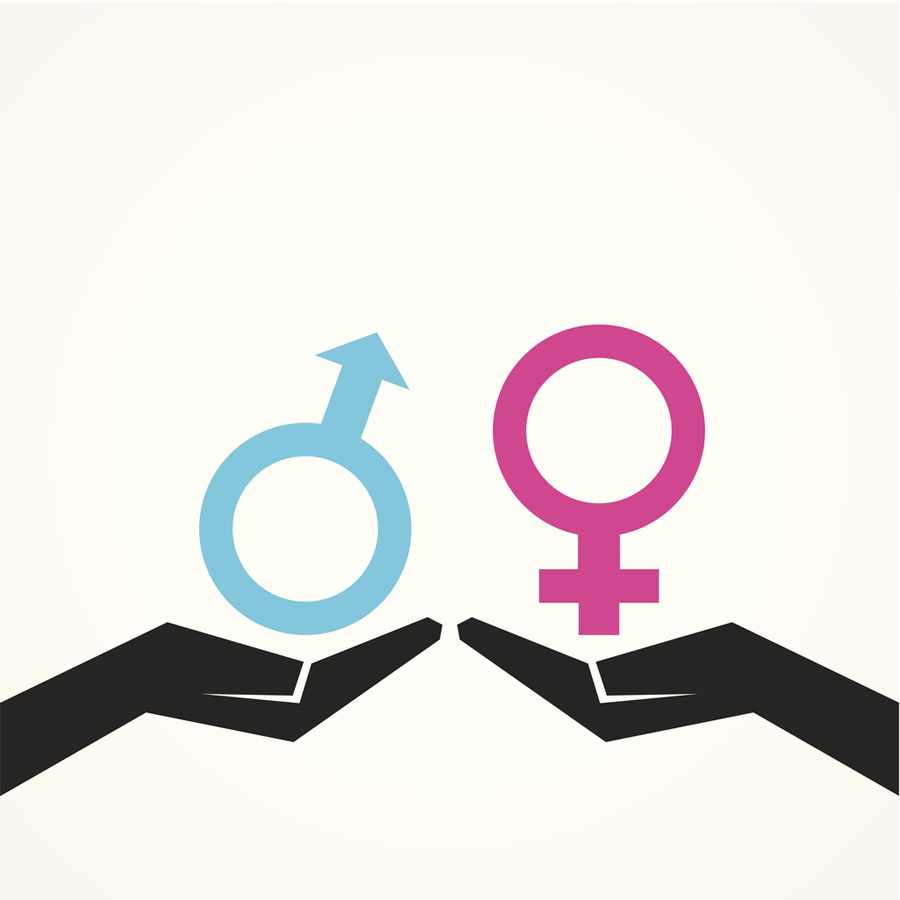 “Millions of women live in fear and have a long-term impact on their families, communities and all our efforts for peace and security, human rights and sustainable development. “Recently, UN Secretary-General Antonio Guterres said. Said In the context of COVID-19 (new coronavirus infection) Pandemic.

Moreover, With increasing global physical and structural violence against women, it can be difficult to insist on investing in projects targeting men and boys.

However, patriarchal norms hinder women’s empowerment, so there is an absolute need to focus on changes in the attitudes of men and boys towards gender equality., And decisively, when it comes to pursuing the agenda of women, peace and security.

Landmark UN Security Council Resolution 1325 Adopted on October 31, 2000, Women, Peace and Security (WPS) addresses the disproportionate impact of conflict on women and girls and underestimates women in conflict prevention and peacebuilding. We aim to recognize the role. Still, 20 years later, it remains very difficult to implement this resolution.

One of the major obstacles is the traditional idea of ​​what it means to be male or female, coupled with deep-rooted gender norms, or cultural and political conservatism, in many societies. It causes both gender inequality and conflict.

On their part, conflicts and crises themselves often give rise to stricter gender norms and stereotypes that men, women and other gender-identified people are expected to meet.

Conservative socio-political norms are deeply integrated into national and international level generally male-dominated decision-making bodies and global governance bodies. Women working in these spaces struggle to be listened to and experience repulsion when trying to advance the agenda for women’s rights. This has significant implications for women, the agenda for peace and security.

The emphasis on women’s rights within the system of global governance is diminishing, and many argue that it is not only possible, but likely, to undermine WPS commitments and progress.

The impact of patriarchal gender norms is also evident at the community level. The patriarchal values ​​of a male family can mean that women actively discourage or block access to women’s empowerment programs. Must get permission from husband or father.. When women participate, they can even face stigma and violence.Gender norms are also often men Socially, culturally and politically conditioned Engaging in physical violence in both the private and public spheres.

In the Sahel, for example, the strong motivation for men to join radical groups stems from the idea that “real men” need to protect and provide their families. As one community member told us, “A person who refuses to fight to protect the community should not be considered human. He is a coward.”

Therefore, implementing the women’s, peace and security agenda requires working on gender norms that are deeply rooted across different levels of society in a way that provides men and women with viable alternatives to violence. We also need to work on community-level norms and expectations that justify the conquest of women.

Nevertheless, the comprehensive involvement of men and boys is still largely lacking from the agenda itself. Only two UNSC resolutions explicitly mention men and boys (one points out that men and boys can participate as partners in the prevention of sexual and gender-based violence, and men and boys also become victims. Recognizing the potential for this, the other reiterates its importance: involving men and boys in promoting women’s participation in conflict prevention and peacebuilding).

Thankfully, a lot evidence There are reasons why involvement in masculinity is good for women, peace and security. Peace activists have worked with men for many years, especially in a very patriarchal and conservative society.

In Afghanistan, women’s peacebuilding organizations work with not only male champions but also conservative Mullah, and the community has accepted these programs, making it easier for women to participate.

In Tajikistan Zindagii Shoista (“Life with Dignity”A project by International Alert and a local partner brings together the entire family, including the family-in-law, to risk the potential for violence in order to resolve conflicts and improve the roles and lives of wives and daughters within the family. The purpose is to protect exposed women. Moreover, by fostering the idea of ​​financial independence, Tajik women are now regarded as important members of society, and individual men, and the entire community, change their attitudes towards violence against women and girls in the context of the family. Is helping.

In the Great Lakes region of Africa, having men participate in active masculinity projects has also improved the relationship between men and women at home and in public.In a project seeking Improving the conditions for women’s cross-border traders Therefore, the involvement of men (officials, border guards, husbands) was important to promote more peace in the region. Changes in the spouse’s attitude that the wife is the main bread winner has improved the situation for women, both at home and in society. “Before the project, I had a bad perception of my wife and her business. Now I understand that she is working hard for our benefit. I am proud of my wife. I’m thinking, “said Philip, a farmer who participated in the project.

Without minimizing the role of men in the conduct of conflict and violence, men should be seen as the subject of positive change. Support for gender equality and women’s agencies in conflict should specifically reach out to a range of equally essential allies and resistances, including men and boys.

In doing so, government agencies must be careful not to divert the hard-earned support and money from women’s organizations that are committed to gender equality.

Simply put, peacebuilding and gender equality will not succeed without changing the attitudes of men. To achieve this, NGOs, governments, policy makers, donors, etc. must work together.