The 25-year-old scored a goal in the 31st minute when Arsenal defeated Birmingham City 4-2.

Miedema is the highest scorer in WSL history with 70 goals and the third most assisted with 30 goals.

With this victory, Arsenal scored 37 points at the top of the league table, eight points below rival Chelsea. 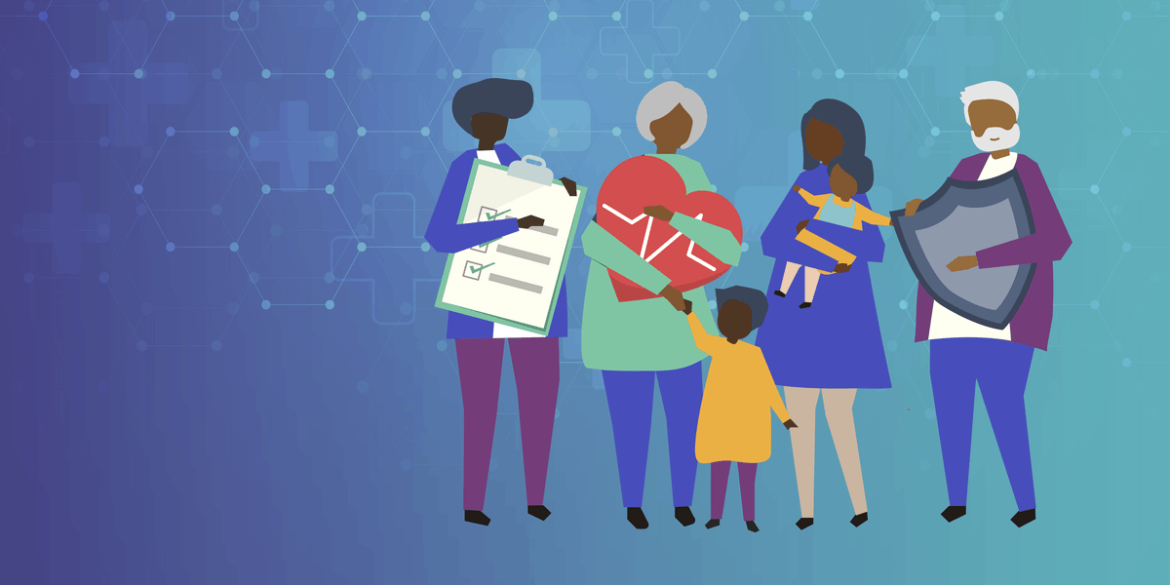