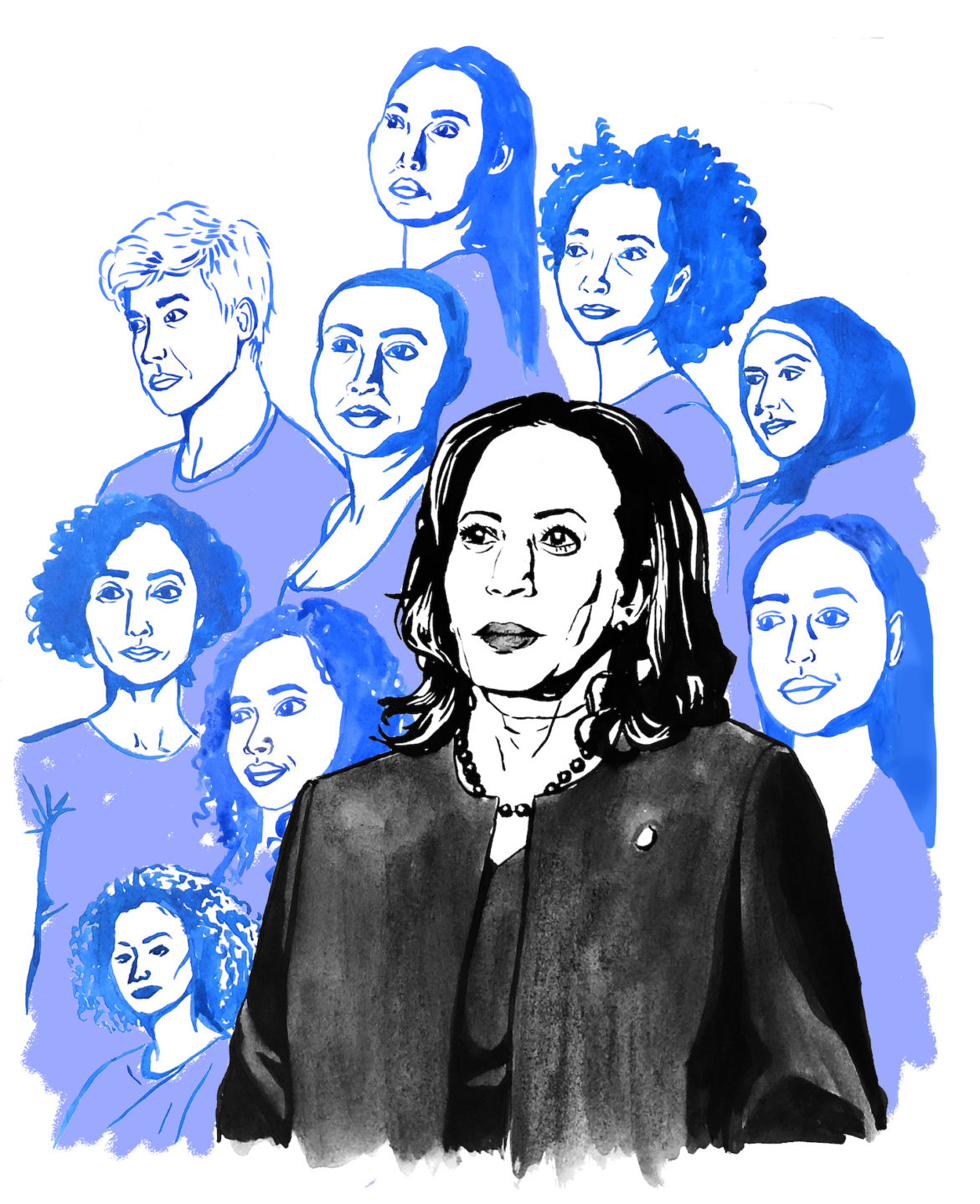 On August 11, 2020, Joe Biden announced that he had selected Kamala Harris, the first colored woman, as a candidate for Vice President.

“Kamara, as you know, she’s smart, tough, experienced, and for the middle class, the backbone of the country, for all those who struggle to get into the middle class. It’s a proven fighter, “Biden introduces her just before. “Kamara knows how to govern. She knows how to make a hard call. She is ready to do this job on the first day and we both get to work and rebuild the country. And I’m ready to build better, “he continued. “One of the reasons I chose Kamala is because we both believe that America can be defined as a possibility in a nutshell. Possibility. Let’s say it again, Possibility. It’s America. That is what makes this country stand out. Everyone, everyone, the ability for all, and we all, the ability that all work hard and are given by God. Dreams as big as they take them. ”

But when considering the success of a female political candidate, we need to talk about “favorability.” This is because no matter how experienced and accomplished a woman is, it affects her chances of winning.When Hillary Clinton 2016 Presidential Election..

according to PEW Research Center, Clinton won 54% of women’s suffrage and Trump won 39%. Clinton won 45% of the votes cast by white women, Trump won 47%, and Clinton won a much higher percentage of young voters compared to Trump. However, four out of ten voters did not vote, allowing Mr. Trump to participate in the election.

So this is a begging the question. Will Kamala Harris’s candidacy support the November 3 Democratic ticket and encourage more people to go to polls?rd??

Among the 2016 non-voters, PEW Research Center findings show that they are young, poorly educated, low-income, and non-white. It is speculated that Harris, a woman of color, may be able to win non-white votes. If Harris can bring both non-white women and non-white women voters to polls, this could be a factor in deciding who will win the 2020 presidential election.

Over the past few weeks, Trump has enthusiastically tried to seduce a white suburban woman, but it has not proven successful.According to the article on October 26th New York Times“The white suburban voters, who need the president to pave the way for victory, turned away from him for very personal reasons.”

The traditional demographics of whites, women and suburbs have changed. For example, the number of successful suburban white women in the United States continues to grow and has no children.According to a survey of New York-based think tanks Work Life Policy Center“43 percent of college-educated women between the ages of 33 and 46 have no children. They call themselves” no children, “” no children, “” no children of choice, “or simply” yet. Even if you call it “standing on the fence,” a significant number of New York women in their 30s and 40s have passed maternity.

Kamala Harris is a prime example of a woman who prioritizes a professional career over a traditional suburban lifestyle. Her Harris has no children of her own. She instead chose to parent her stepchild (her affectionately calling her “Momala”) and her life choices are more relevant to today’s Caucasian suburban women. Make it something with.

In addition, the recent increase in US cases and deaths due to the COVID-19 pandemic, and recent Black Lives Matter protests against police atrocities could further encourage people to vote for change. “When people see their rights, their family rights, and the rights of their friends and neighbors being attacked, they are encouraged to drive change,” said Heidi Sieck, co-founder and CEO. I am. #VoterProChoice.. “I think young people are eager for change, and I think Biden-Harris tickets are the only option we have available to make that change. About 51% of the millennial generation. Voted in the 2016 elections and hopes to improve turnout in this election, given the recent rejuvenation of millions over the mishandling of the COVID-19 crisis and this year’s uprising of social justice. I can do it.”